The Delta Stewardship Council was created by the California Legislature in 2009 to advance California’s water supply reliability and the Delta’s ecosystem resiliency in a manner that protects and enhances the region’s unique characteristics. It is comprised of seven members advised by an independent 10-member science board, and supported by a dedicated staff. Of the seven, four are appointed by the Governor, one each by the Senate and Assembly, and the seventh is the chair of the Delta Protection Commission. 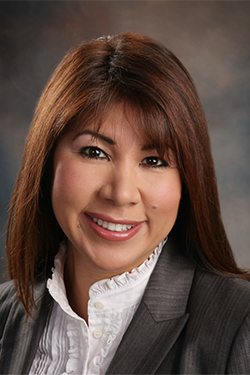 Chair Madueño holds a Bachelor of Arts in communications from California State University, Stanislaus, and is a 2006 graduate of the JFK School of Government at Harvard, National Hispana Leadership Institute. She has received numerous awards including Enterprising Women’s Magazine Business Owner of the Year, 100 Women to Know in America by Know Book Women in Business, Trailblazer Business of the Year by the National Association of Women’s Business Owners and Wells Fargo, and the Latina Style Magazine Anna Maria Arias Memorial Entrepreneur Award.

Chair Madueño has a passion for public service and hopes to raise awareness and a better understanding of the Sacramento-San Joaquin Delta and the critical role it plays in California and beyond.

She was appointed to the Council by Governor Gavin Newsom in 2021. The Council elected her to serve as vice-chair in January 2022 and chair in June 2022. Chair Madueño’s current term expires on June 23, 2026. 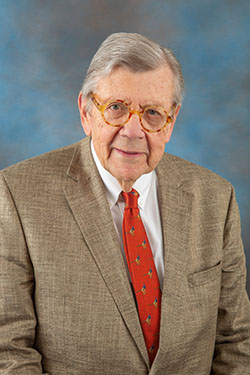 Frank C. Damrell, Jr., of Sacramento, was a principal at Cotchett, Pitre, and McCarthy and was a distinguished Federal Judge of the U.S. District Court - Eastern District of California. Before he was appointed as a Federal Judge in 1997 by President Bill Clinton, Judge Damrell was a deputy attorney general for California and a deputy district attorney in Stanislaus County. Judge Damrell also served as president of the Consumers Federation of California, was appointed to the California State Consumer Advisory Council, and has served on numerous collegiate boards throughout Northern and Central California.

Judge Damrell holds a Bachelor of Law (LLB) degree from Yale Law School and a Bachelor of Arts from the University of California at Berkeley. He also holds an honorary Doctor of Laws from Santa Clara University. 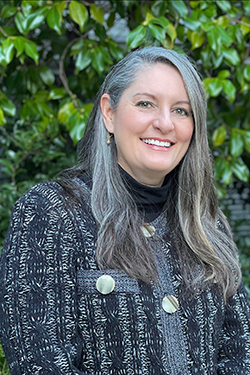 She was appointed to the Council by Governor Gavin Newsom in 2022. Her current term expires on February 3, 2026. 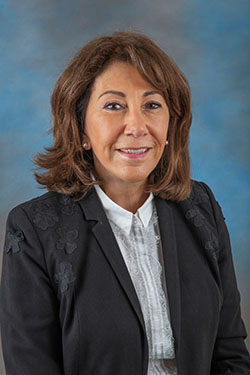 Maria Mehranian, of La Cañada Flintridge, is currently a managing partner and chief financial officer of the Cordoba Corporation. She is also currently the international chairperson of the Armenia Fund, Inc., which has raised more than $120 million for humanitarian and infrastructure development in Armenia. Councilmember Mehranian is a recipient of the Ellis Island Medal of Honor for exemplifying outstanding qualities in her personal and professional life while preserving the richness of her Armenian heritage. She has previously served as a gubernatorial appointee on the Los Angeles Regional Water Quality Control Board.

Councilmember Mehranian holds a Master's in urban and regional planning from the University of California, Los Angeles.

She was appointed to the Council by the California Senate Rules Committee in 2018. Her current term expires on February 2, 2022. 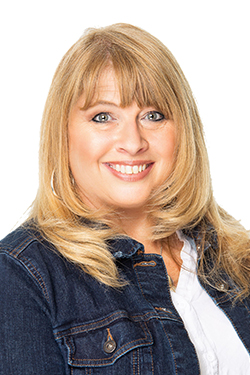 Supervisor Burgis was named the California State Assembly’s 2012 Woman of the Year for District 15 for her work as Executive Director of Friends of Marsh Creek Watershed, and she received the Contra Costa County Commission on Women’s 2016 Women Empowering the Environment Award.

She serves on the Council in her role as chair of the Delta Protection Commission. 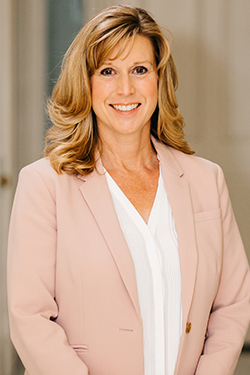 Christy Smith, of Santa Clarita Valley, is a former member of the California State Legislature, having represented the 38th State Assembly District. During her tenure, she authored bills on wildfire protection, environmental safeguards, and more. She has worked diligently with community partners – including environmental advocates – to build relationships at the state and local levels. She has previously worked at the U.S. Department of Education.

Councilmember Smith attended College of the Canyons before earning her Bachelor of Arts in political science at the University of California, Los Angeles.

She was appointed to the Council by Assembly Speaker Rendon in 2021 and reappointed in 2022. Her current term expires on February 3, 2026. 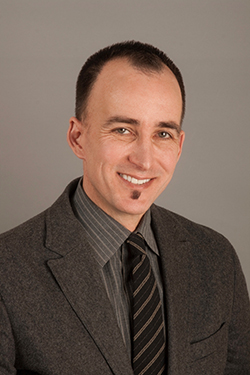 Councilmember Zingale attended Harvard University, where he received a Master's in Public Administration.

He was appointed to the Council by Governor Gavin Newsom in 2020. His current term expires on April 6, 2024.